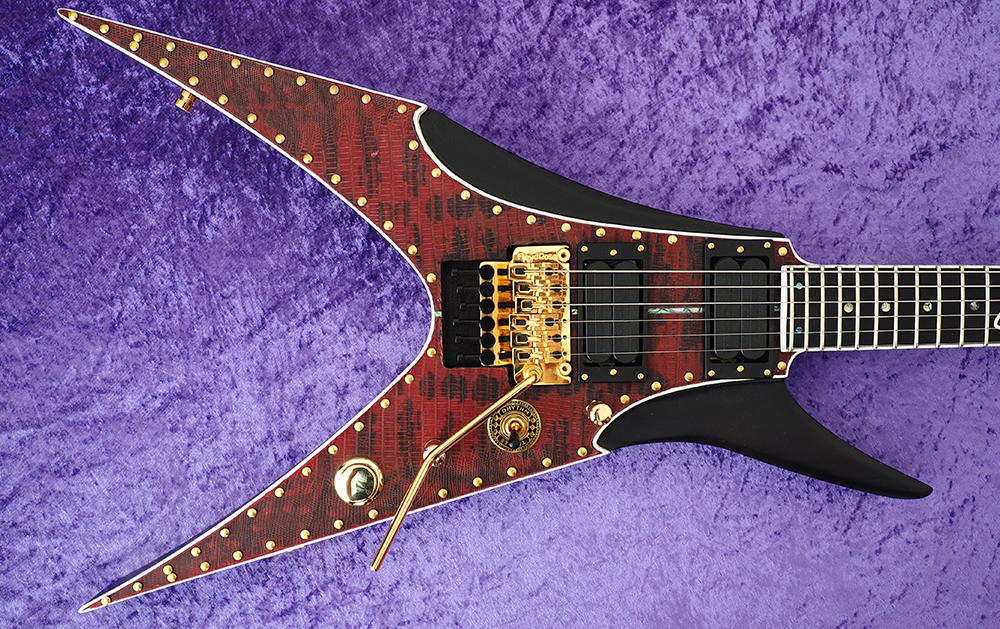 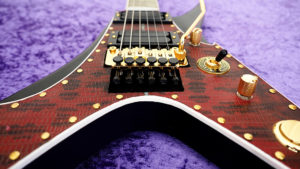 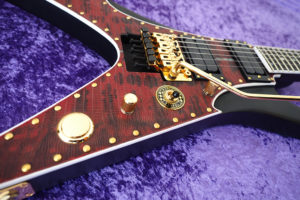 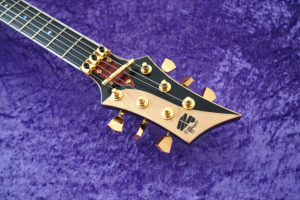 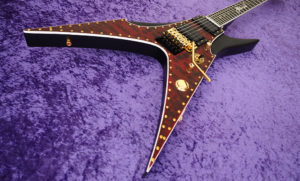 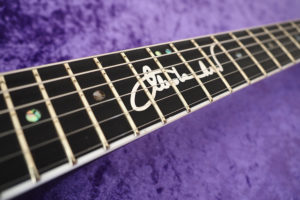 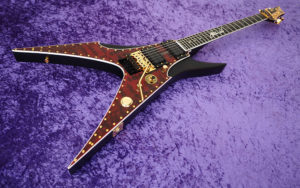 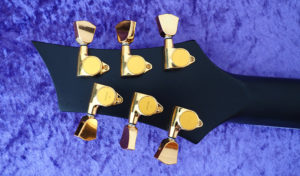 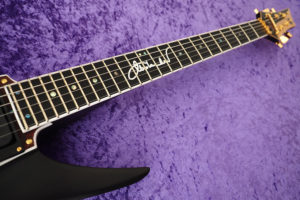 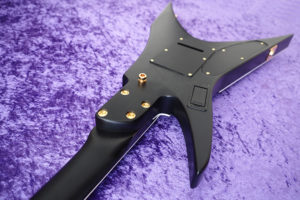 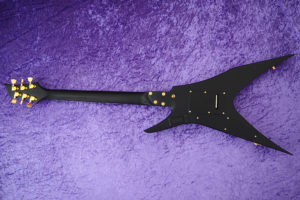 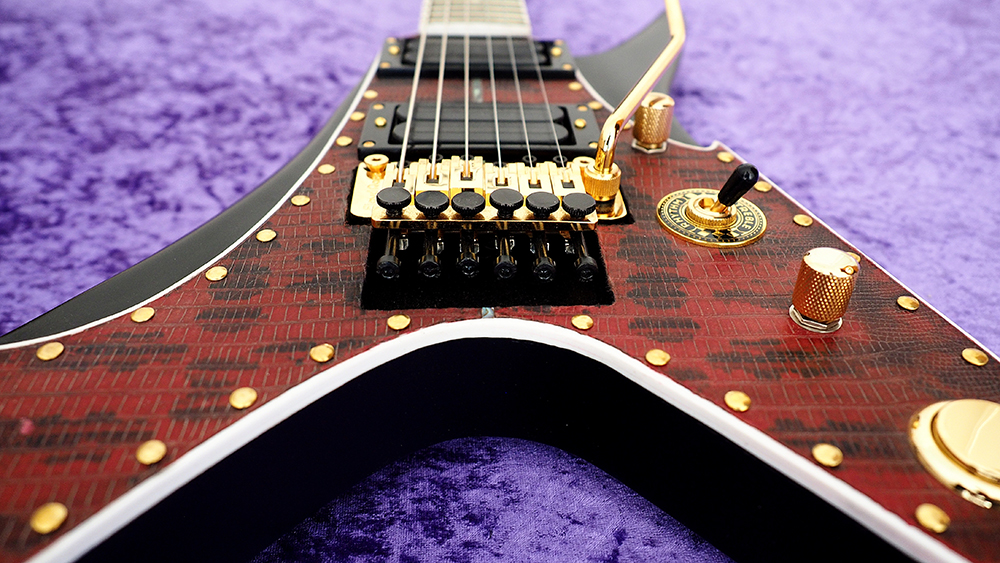 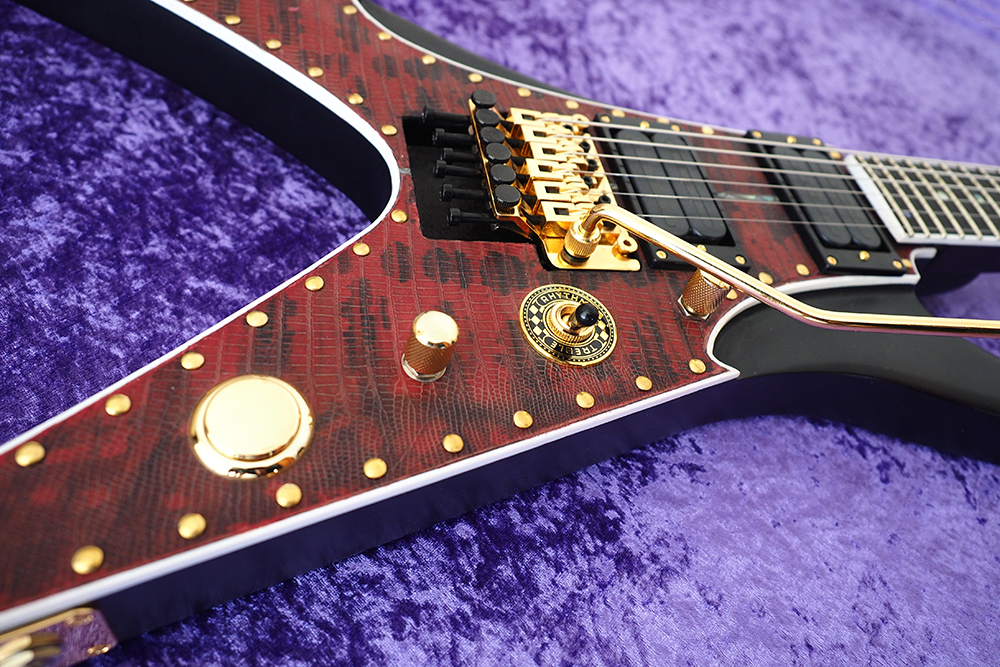 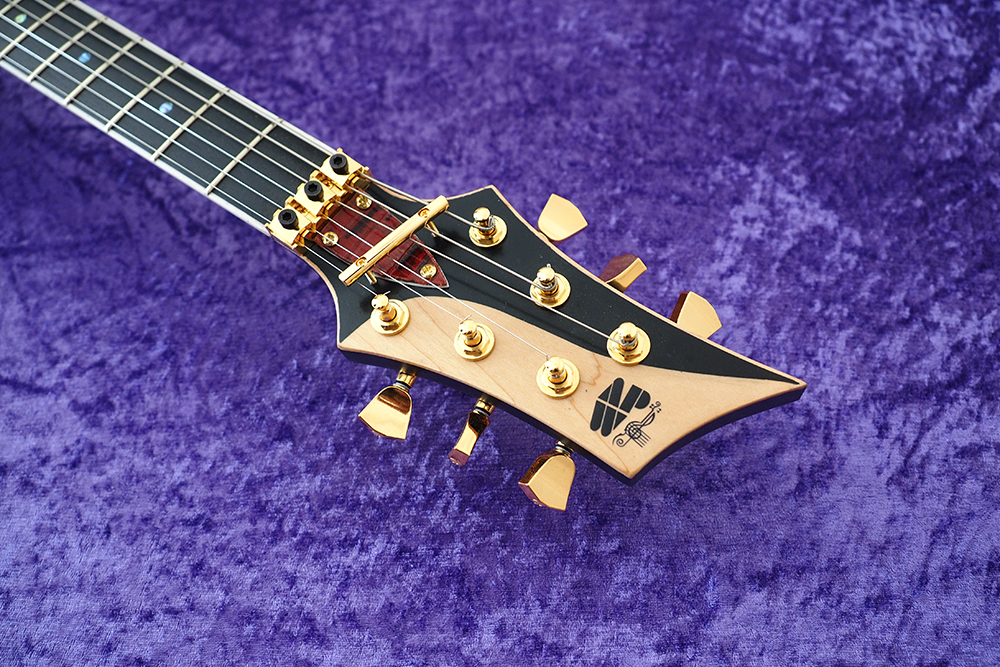 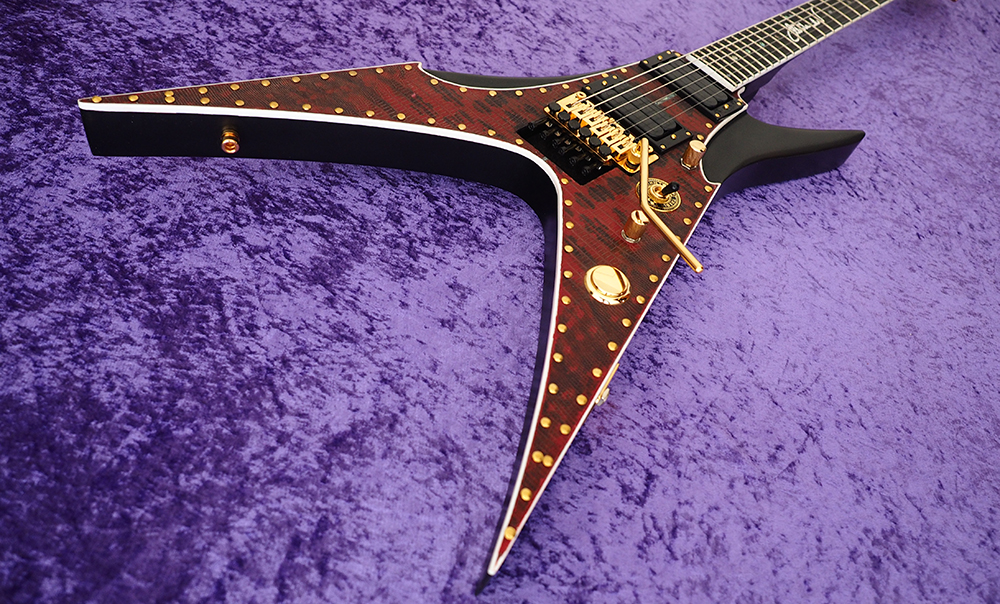 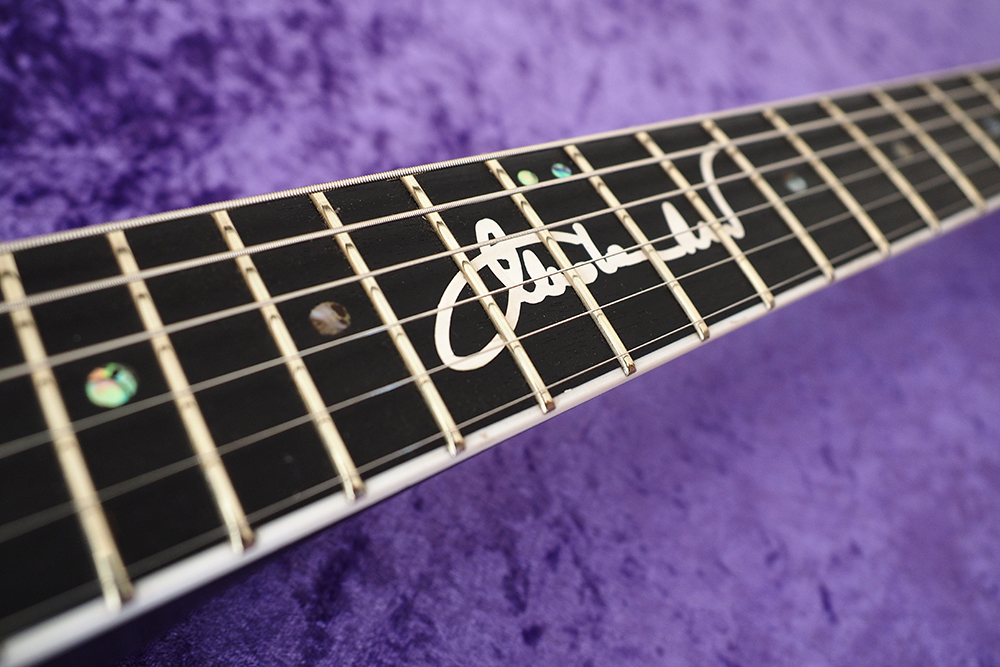 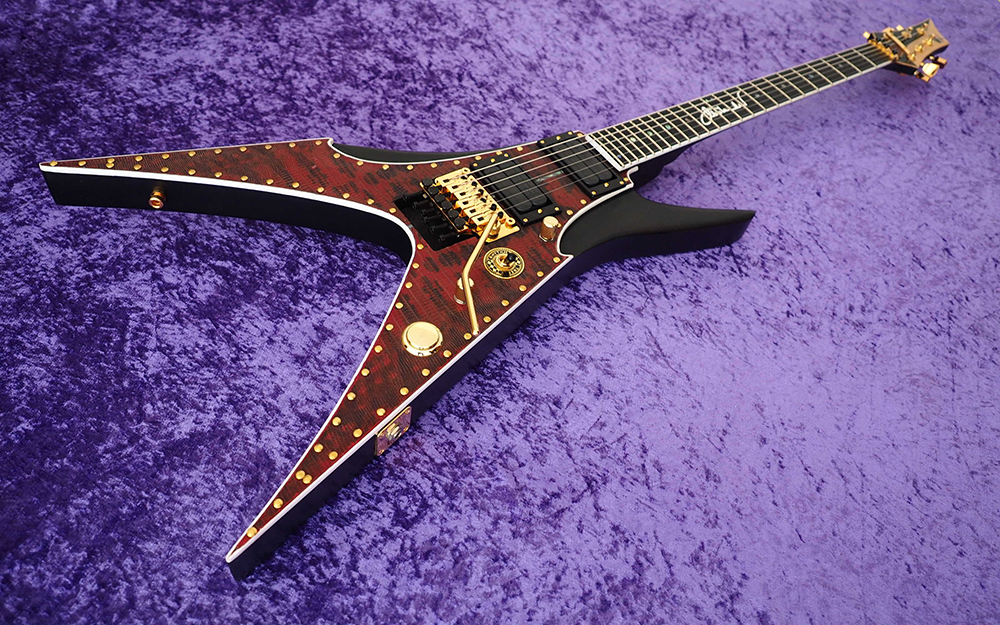 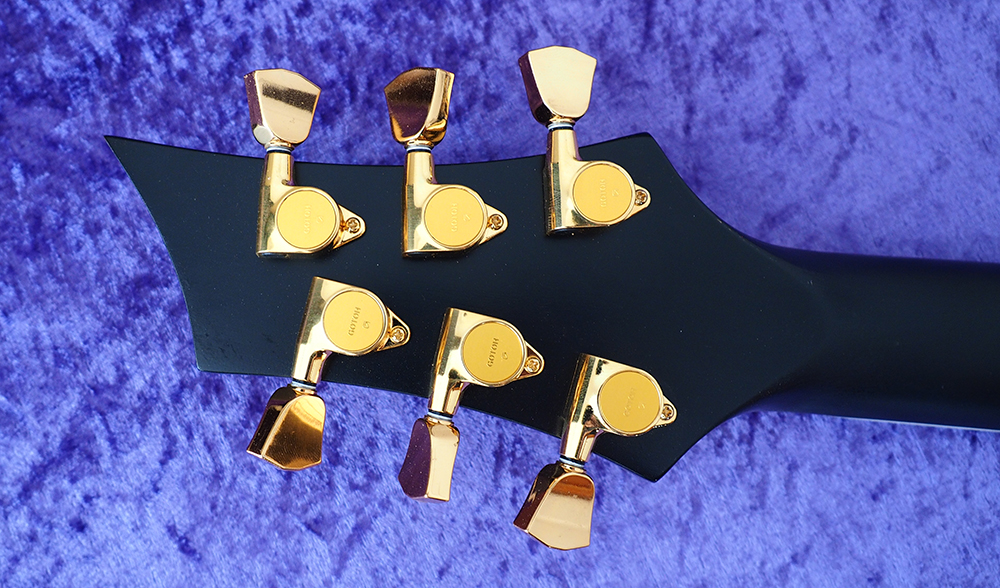 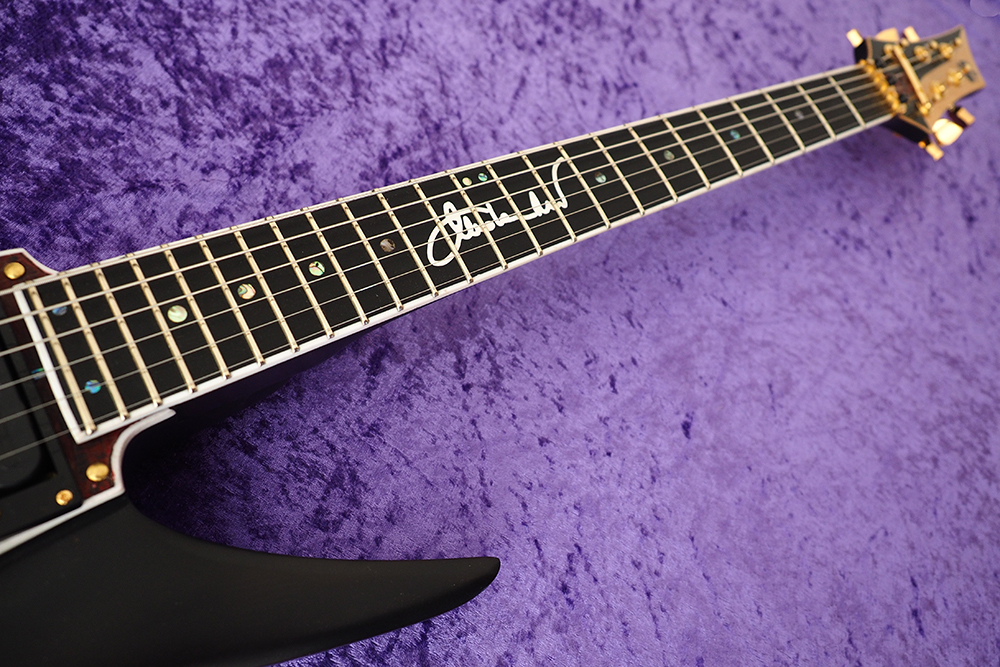 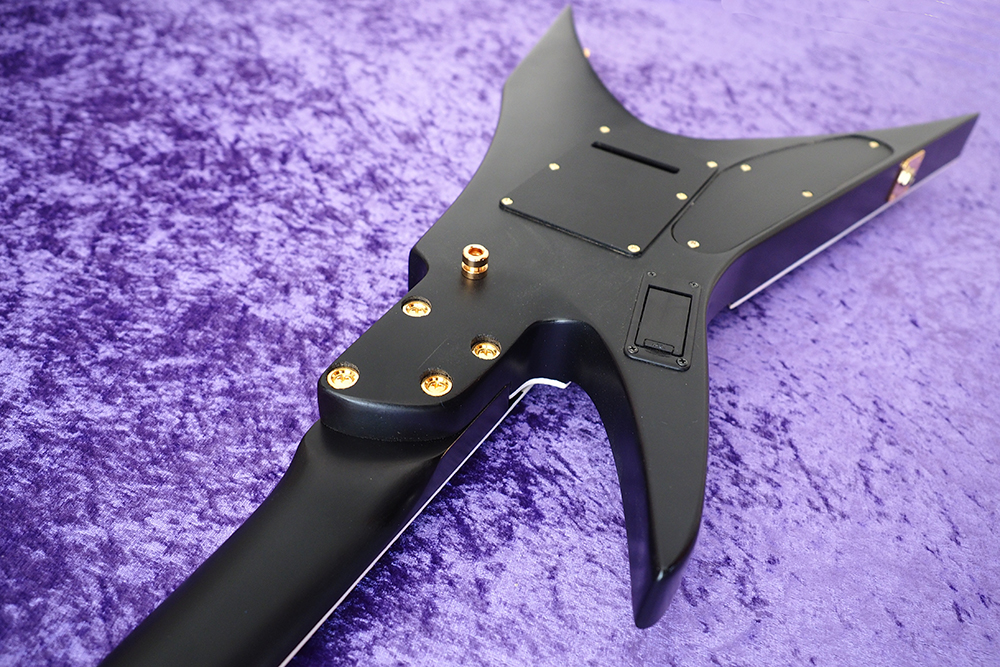 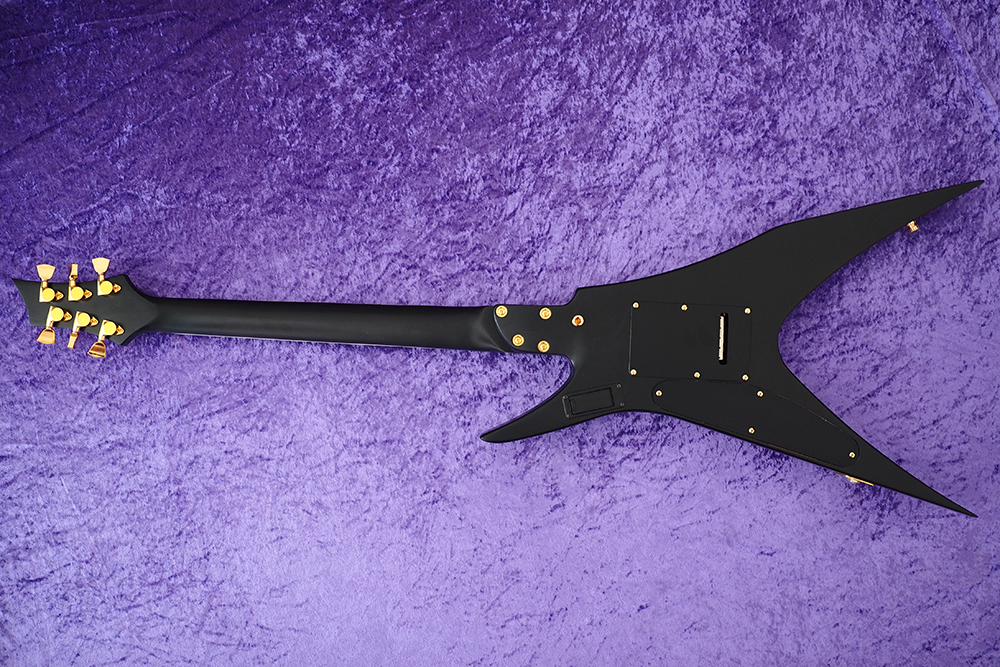 Stage of Reality Bio:
THE BEGINNING: At the beginning of 2012 Andrea Neri records Blaze Bayley’s “The King of Metal” which was followed by a three months european tour of sixtysix gigs. Once back from the tour Andrea decides to stop working with the prog metal band Astarte Syriaca and he starts to think about a new project. After few months STAGE OF REALITY was born

2014 – “BREATHING MACHINES”: This is the first full length concept album of the band, released by Nuvi Records in October 2014. “The Breathing Machines”, characterized by a hard rock sound mixed with progressive and crossover influences, takes inspiration from two main literary models, i.e. “Corsair Writings” by Pier Paolo Pasolini and “Animal farm” by George Orwell, to describe the lack of humanity and the overwhelming anxiety of modern times.
In May 2015, after the Spanish tour, for one night only “The Breathing machines” became a multimedia experience. The Ambra Jovinelli theater in Rome hosts “Macchine che Respirano”, a show combining music, theatre and literature.The band performed the entire album while the actor Alessandro Porcu performed some extracts from Pasolini’s “Corsair writings”.

2017 – STAGE OF REALITY: The upcoming self-titled album is a turning point in the band’s musical research. Each one of the ten original songs in “Stage of Reality” is a raging critique to our society, dealing with specific social issues or with some of the most obscure episodes in the Italian chronicle, such as the Stefano Cucchi case (the 30 years old mysteriously died while in custody). Two prestigious collaborations make this project unique on the alternative metal scene: Blaze Bayley will perform “Warlord” and Amanda Somerville will give her voice to the only cover song of the album, “Back to Black” by Amy Winehouse.
On April 1st 2017 the band sings a deal with ROCK AVENUE RECORDS USA.

On October 14th the new self entitled album is released the same day SOR performs at Maximum Rock Festival in Bucharest (RO), the show is followed by the italian tour that touches the cities of Treviso, Milano, Modena, Roma, Salerno and Bari.

From november 2017 to april 2018 the band performs in several city gigs like the Overload Guitar Night and the Mezzabarba Day, the band is now endorsed by Overload guitars and Mezzabarba amps. In May 2018 SOR is the opening band for Vinny Appice (Black Sabbath) during the east erupean leg of his tour, performing in Budapest, Vienna, Nove Mesto, Bochnia and Olomouc.

Only logged in customers who have purchased this product may leave a review.

There are no reviews yet.

Be the first to review “Andrea Neri Signature” Cancel reply

Telecaster 52″ not in stock – Order Now!